SAN DIEGO CRAFT BREWERY TOURS IN A PARTY BUS: CUSTOMIZE YOUR SAN DIEGO CRAFT BREWERY TOUR BREWERY TOURS WITH THE BUDS San Diego takes pride in their craft beer. There are over 60 different breweries in San Diego County. We provide a safe, affordable and fun way to visit San Diego’s finest breweries. Have a blast and enjoy by yourself, with your friends or even in a group sampling award winning beers. Contact us to get our special rates. San Diego Brewery Tour Ticket Deals 99 bottles of beer on the wall, 98 bottles… wait am I driving. Go to all of your favorite San Diego breweries one San Diego Brewery at a time, or get San Diego Party Bus and get to tasting. If you appreciate the Brewing Process, or a particular brewery, or even if you just appreciate beer, not every San Diego Party Bus can take you on the beer drinking adventure that you deserve to take. The hardest part of a brewery tour is being able to taste all the beer that you want. We’ll you don’t have to worry about that problem anymore. Call our Brewery Tour Event Coordinator now, and we’ll start lining them up for you. HURRY, RENT YOUR BREWERY TOUR PARTY BUS 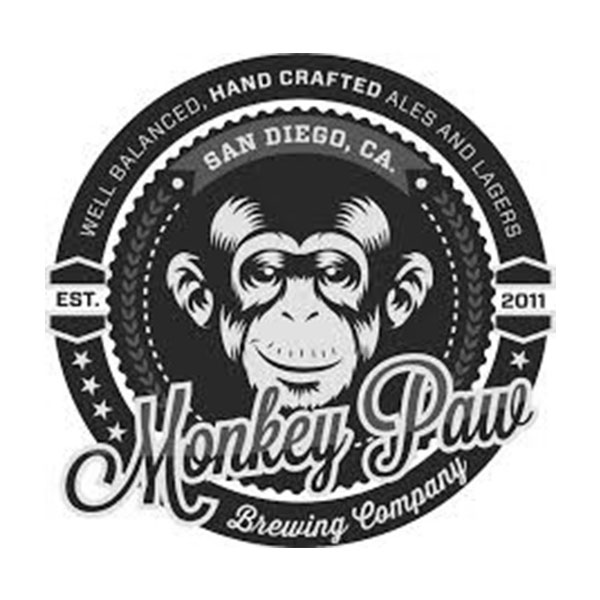 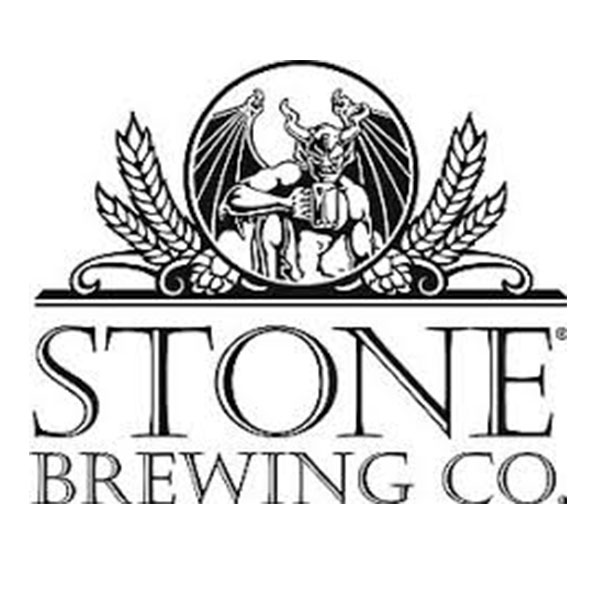 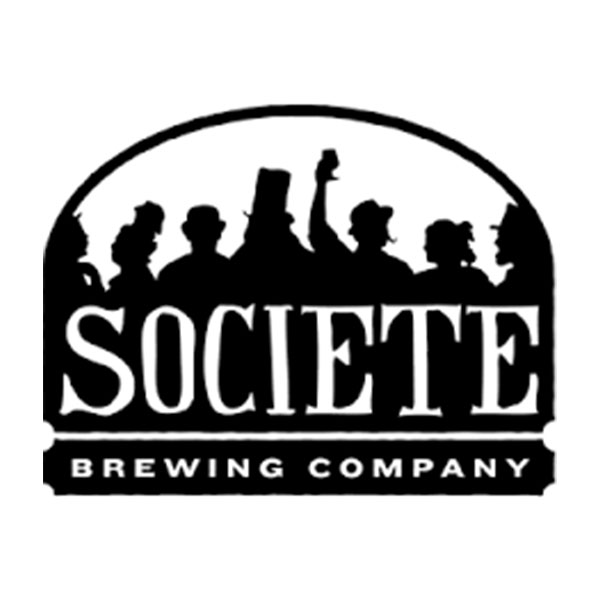 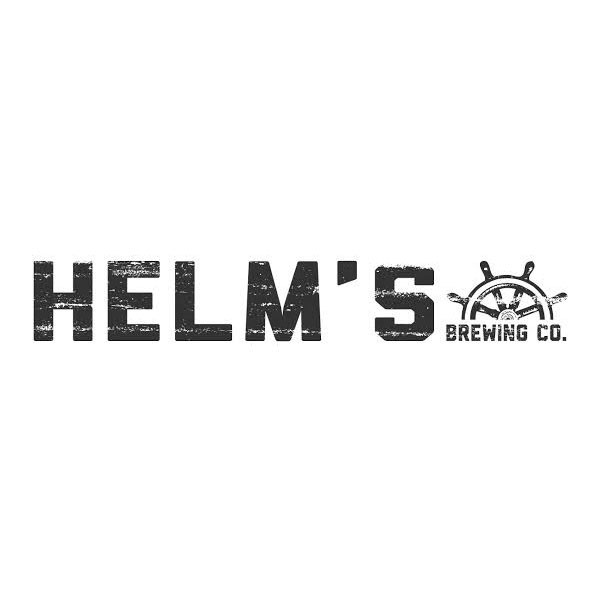 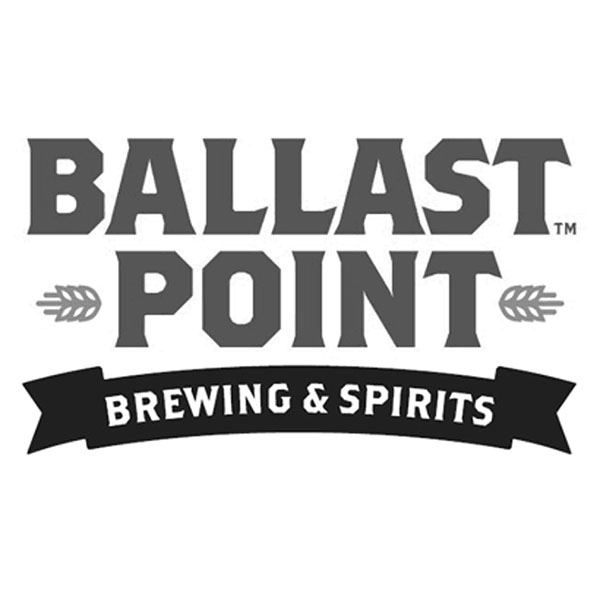 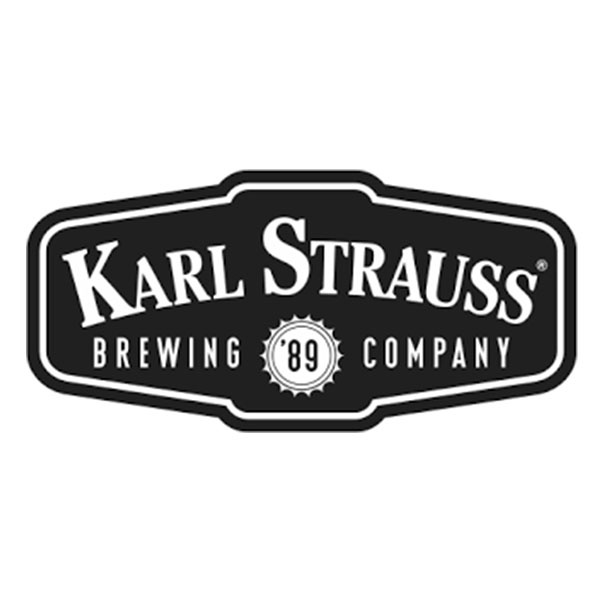 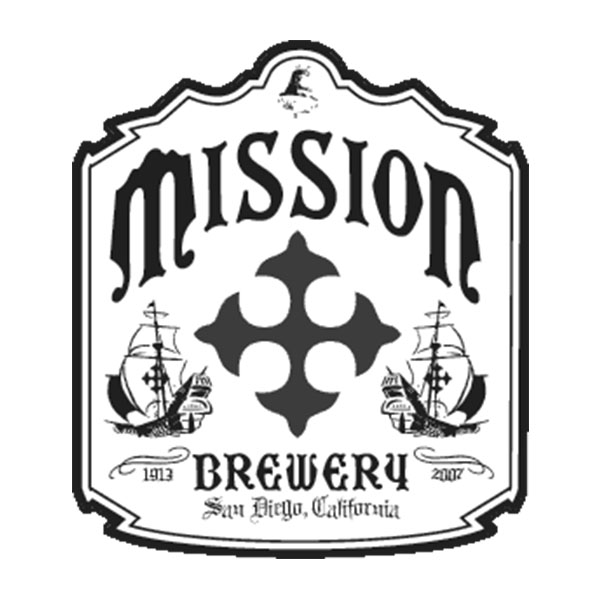 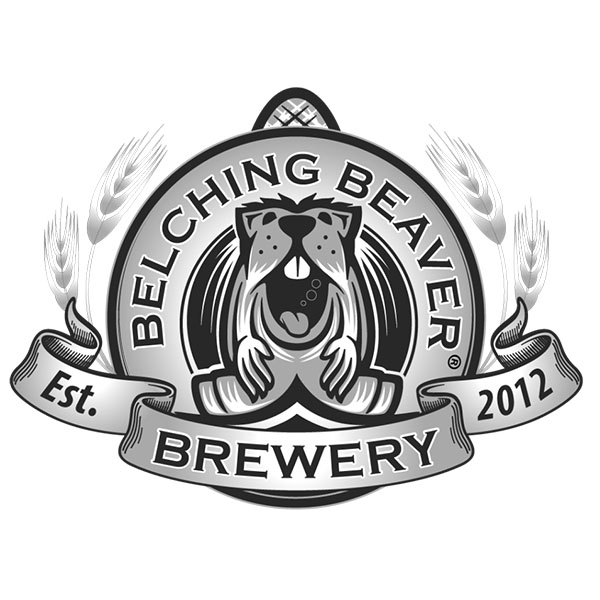 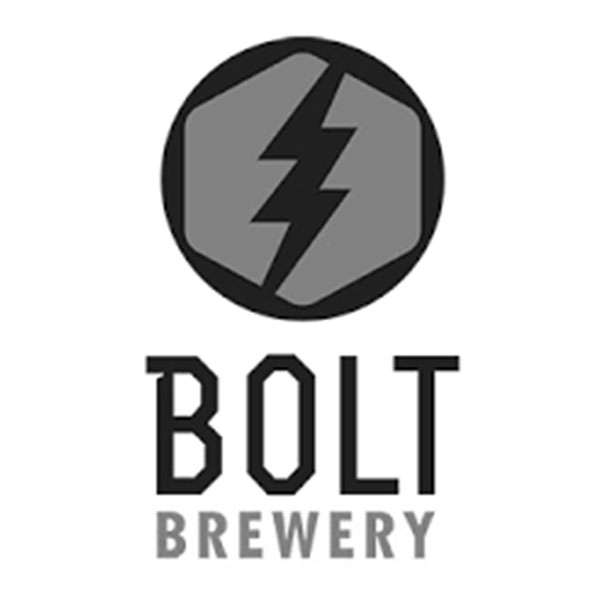 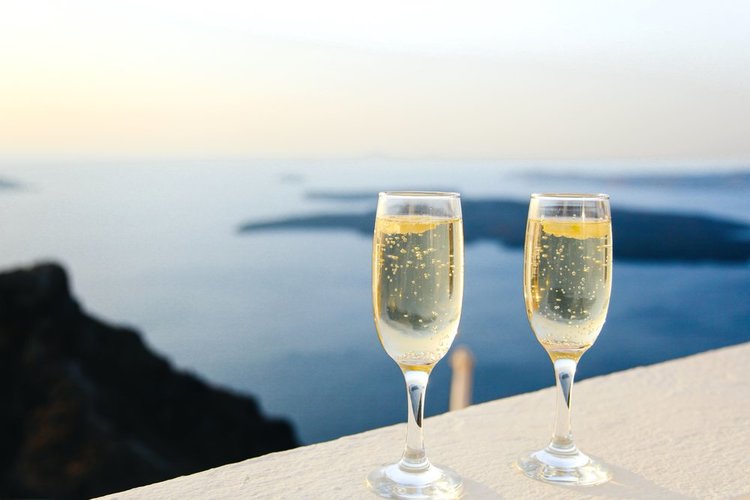